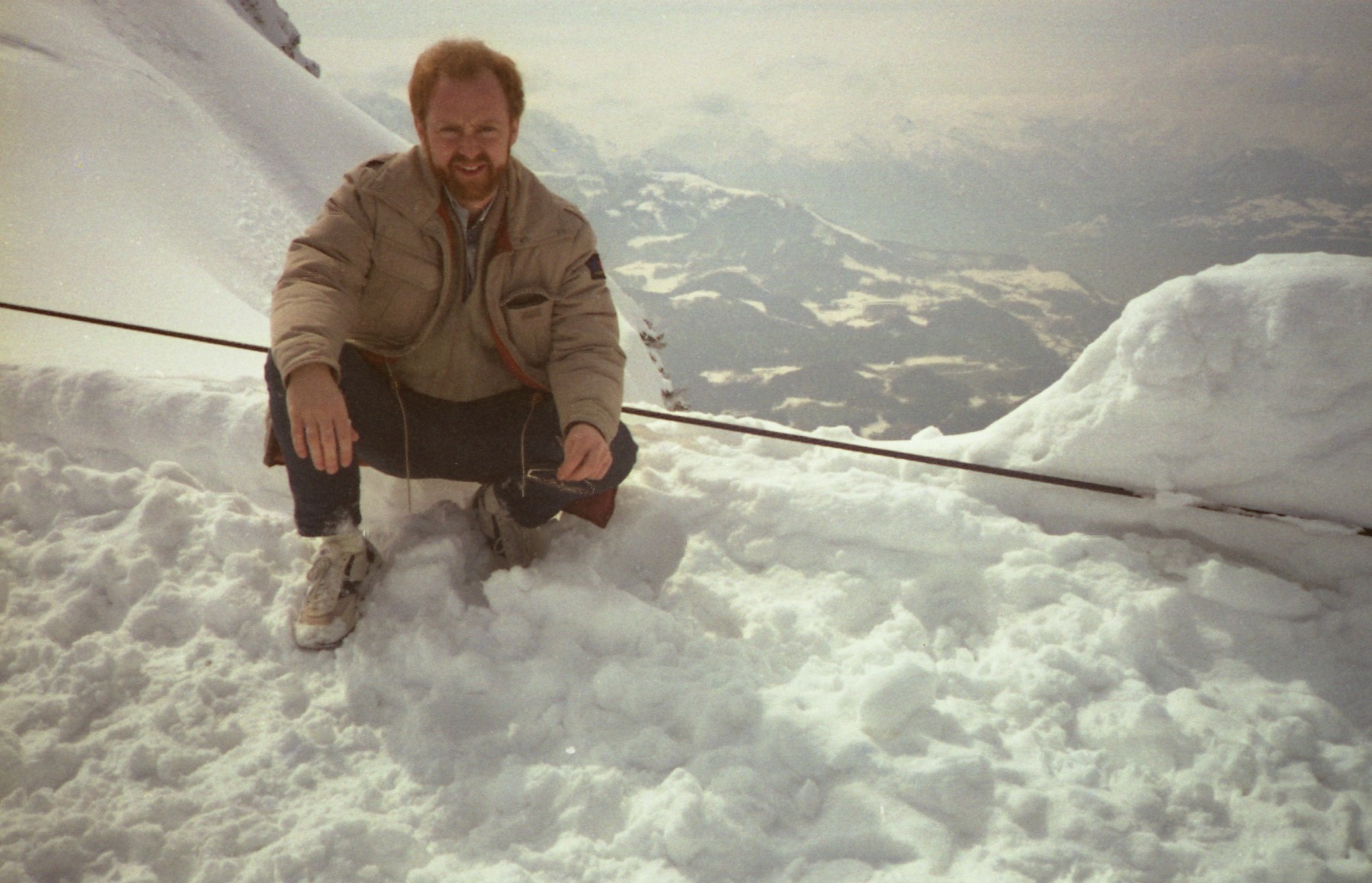 In 1984 Eric Roscher owner of the Sport Hotel Strass met Steve.T at the Hollywood restaurant, Thundersley, Essex and invited him to Austria as an English speaking DJ, after 10 seconds Steve accepted his offer and soon arrived at the Austrian Tyrol complete with boxes of equipment and vinyl records. Eric and his family made Steve feel very welcome indeed.

It wasn’t long before the potential of starting another Radio station was identified, so armed with a small low power VHF  transmitter provided by Don Scott (Radio Atlantis) plus the use of an old unused FM radio antenna found lurking on the roof of the Sport Hotel that Radio Strass was born.

Radio Strass broadcast both on VHF/FM and throughout the Hotel complex on Radio CH3, but due to the high mountain ranges on either side of the Tirolean valley the broadcast range was mainly limited to the town of Mayrhofen and the overlooking ski slopes.  During the winter seasons thousands of new holidaymakers arrived every week, requests & dedications were always plentiful.

Rikki regularly stayed at the Hotel Strass providing some great entertainment wherever he went. 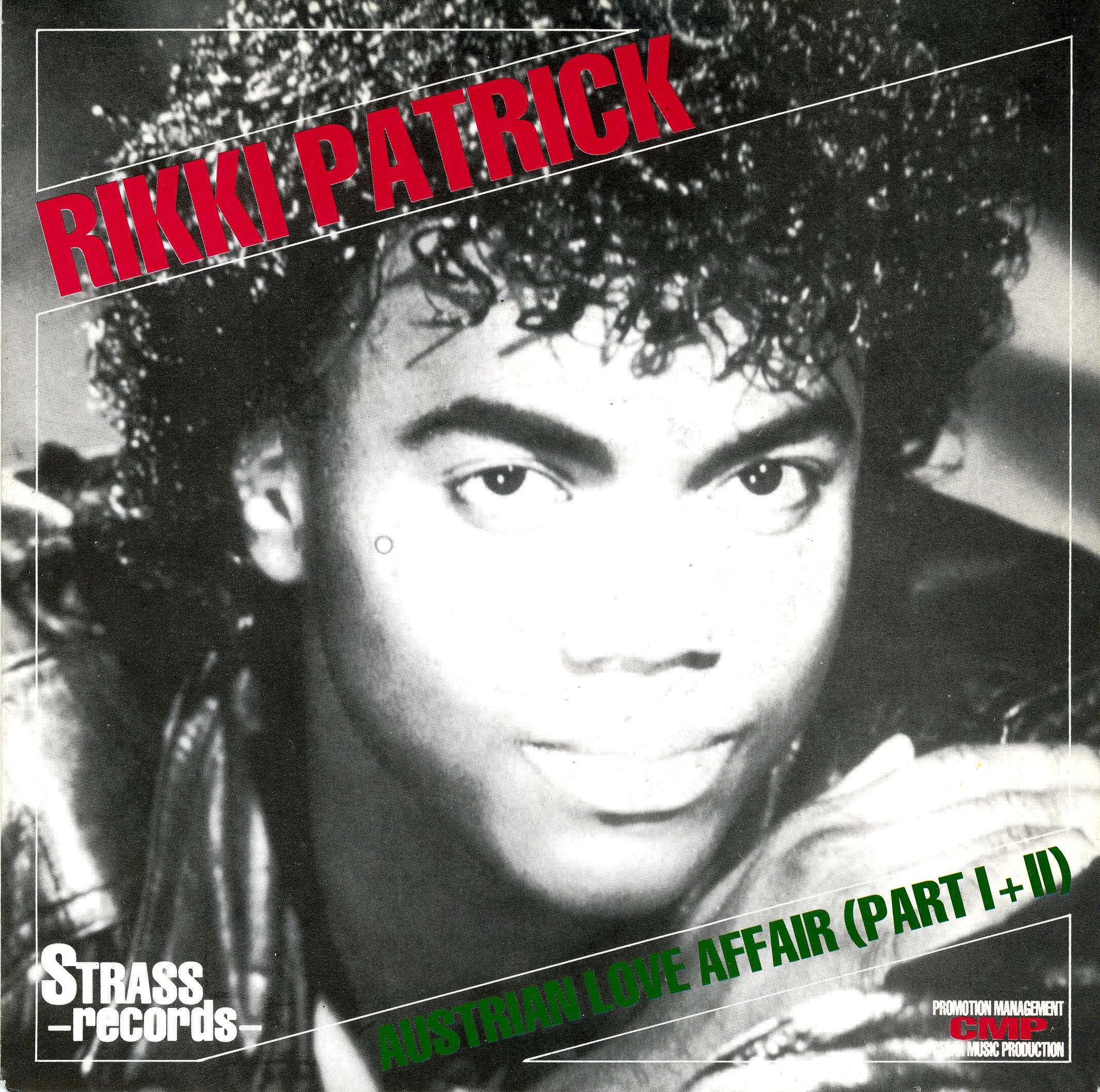 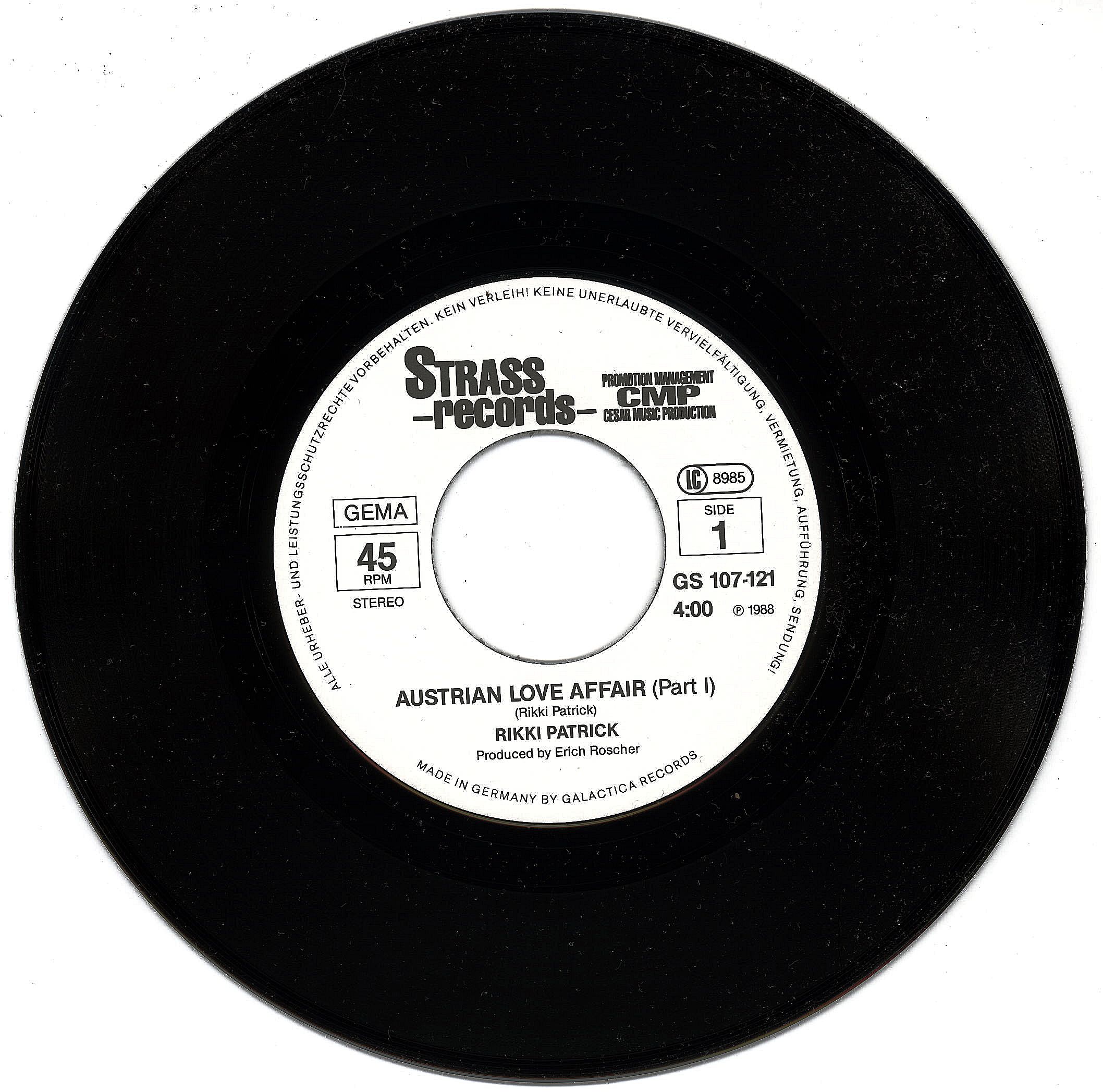 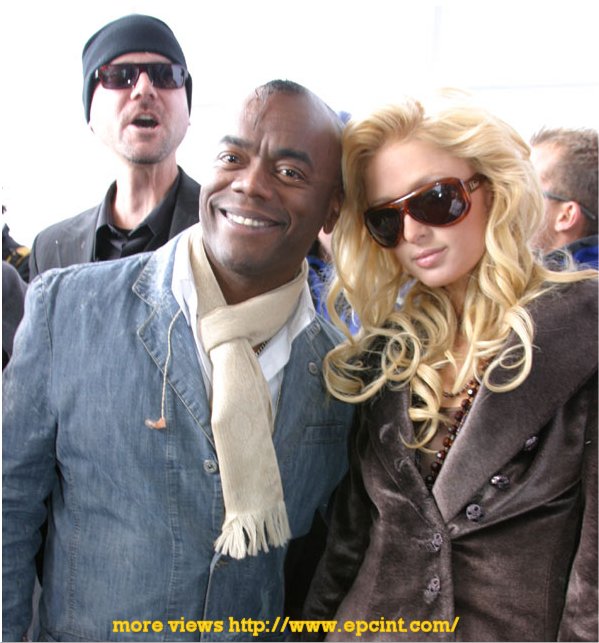 Rikki Patrick & Paris — It might even be Uncle Erich standing in the background! 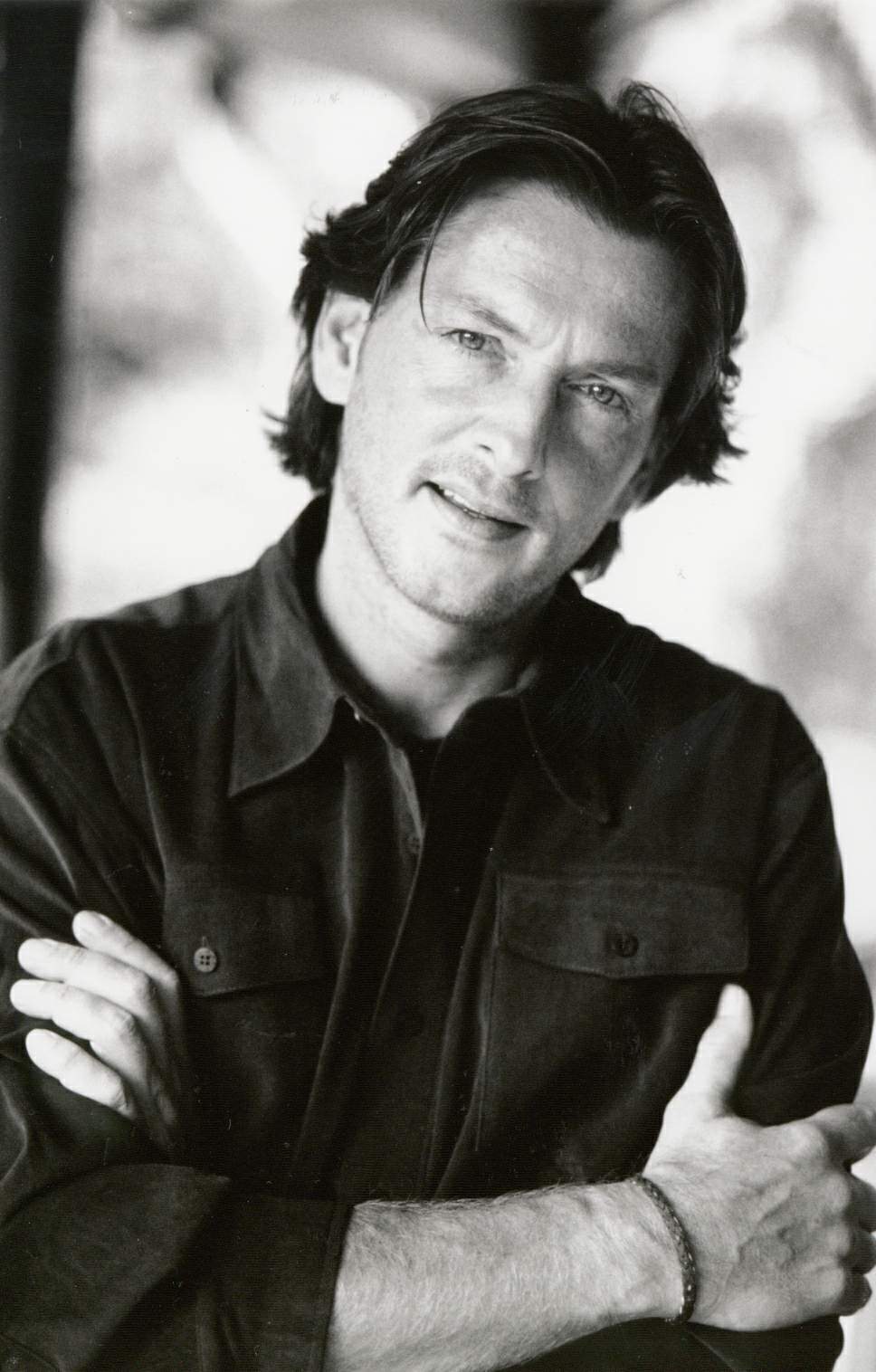 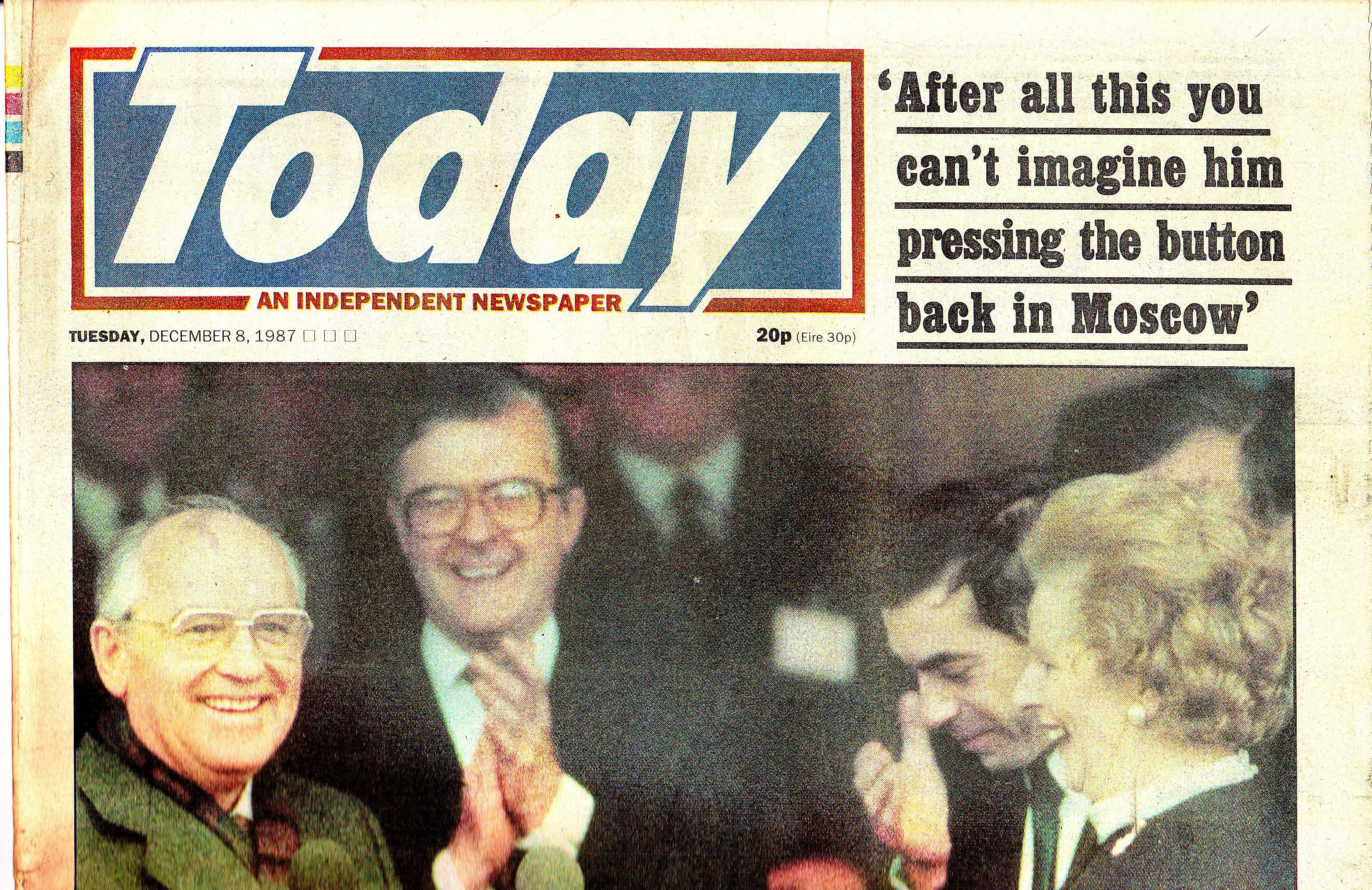 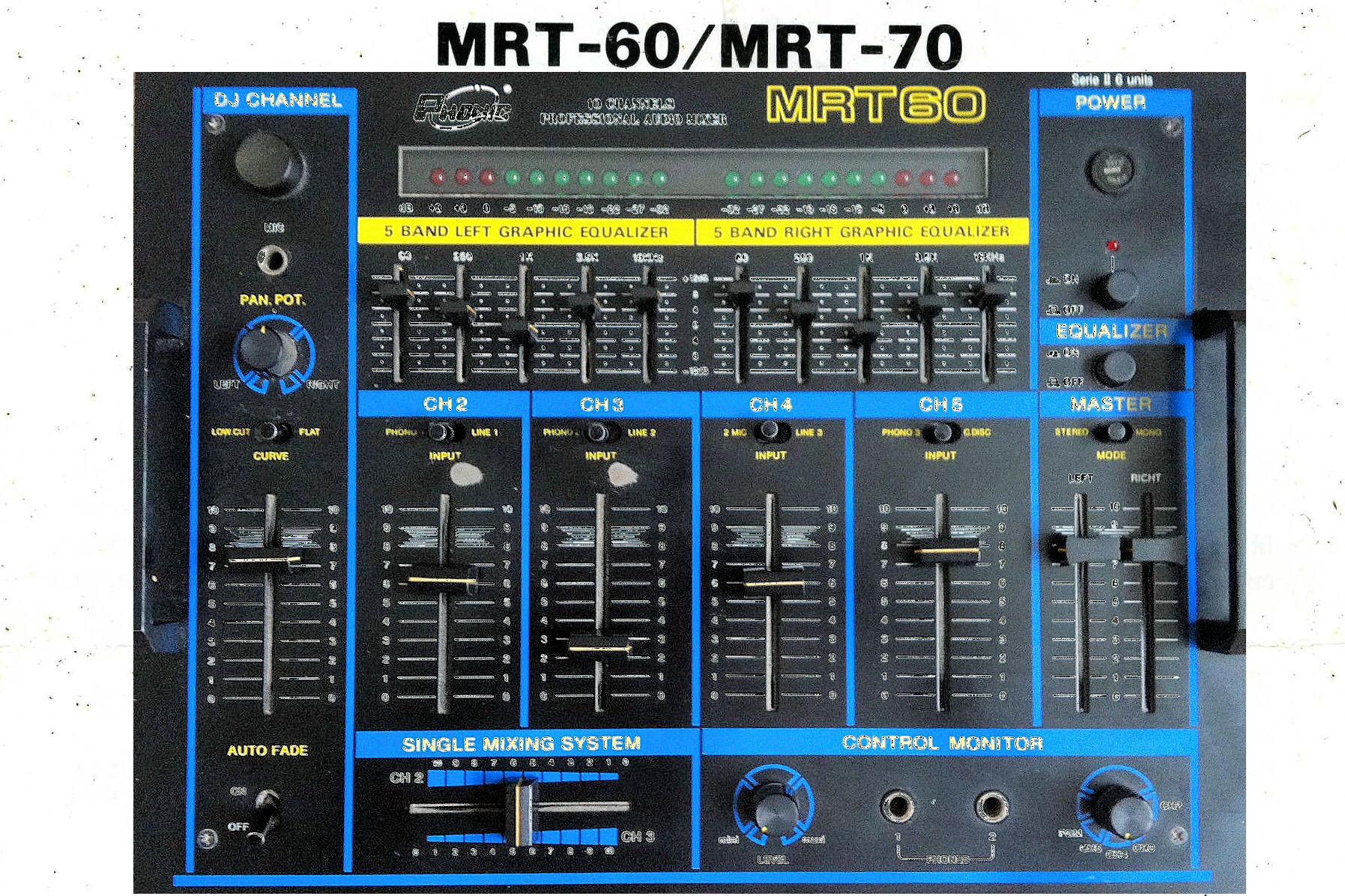 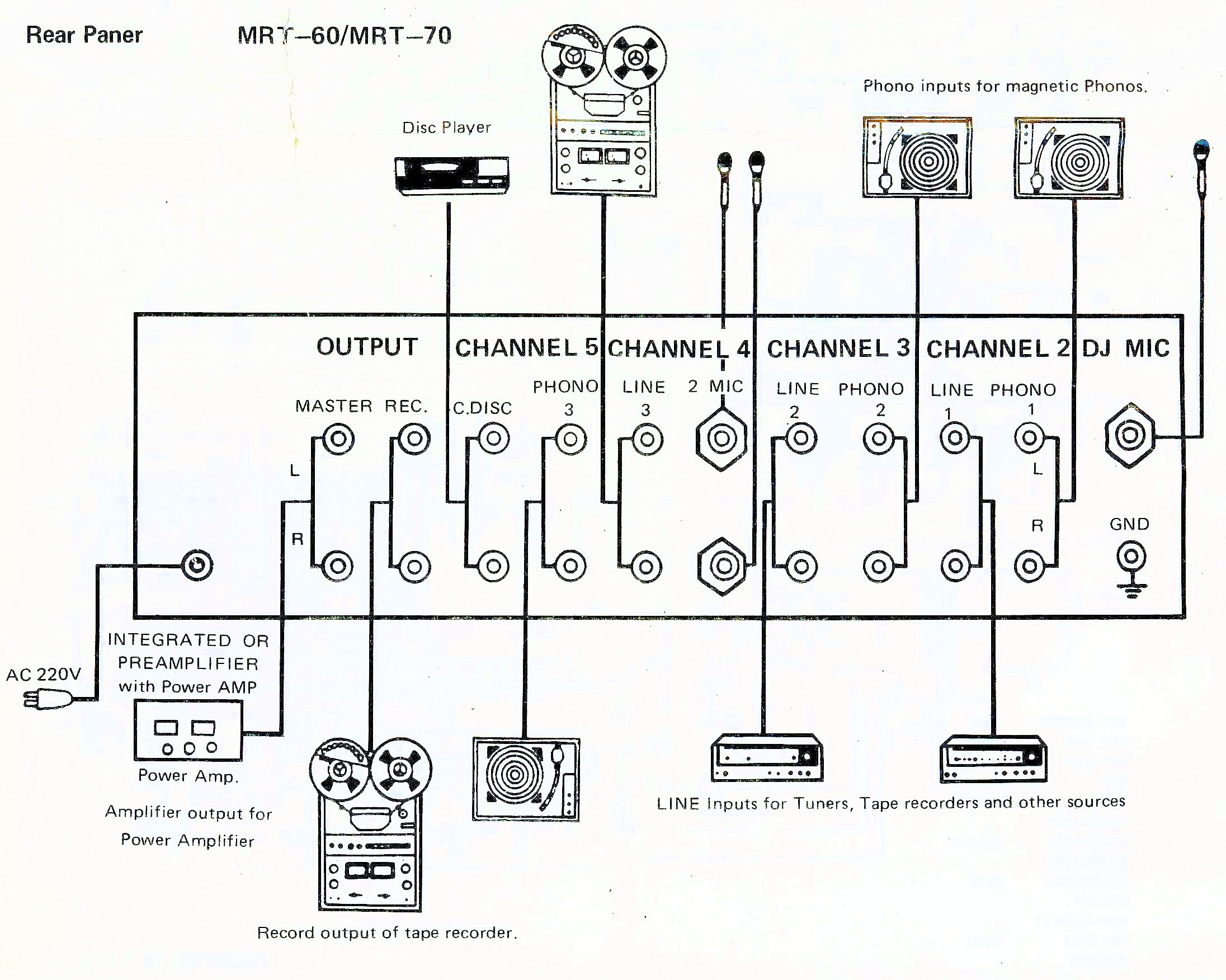 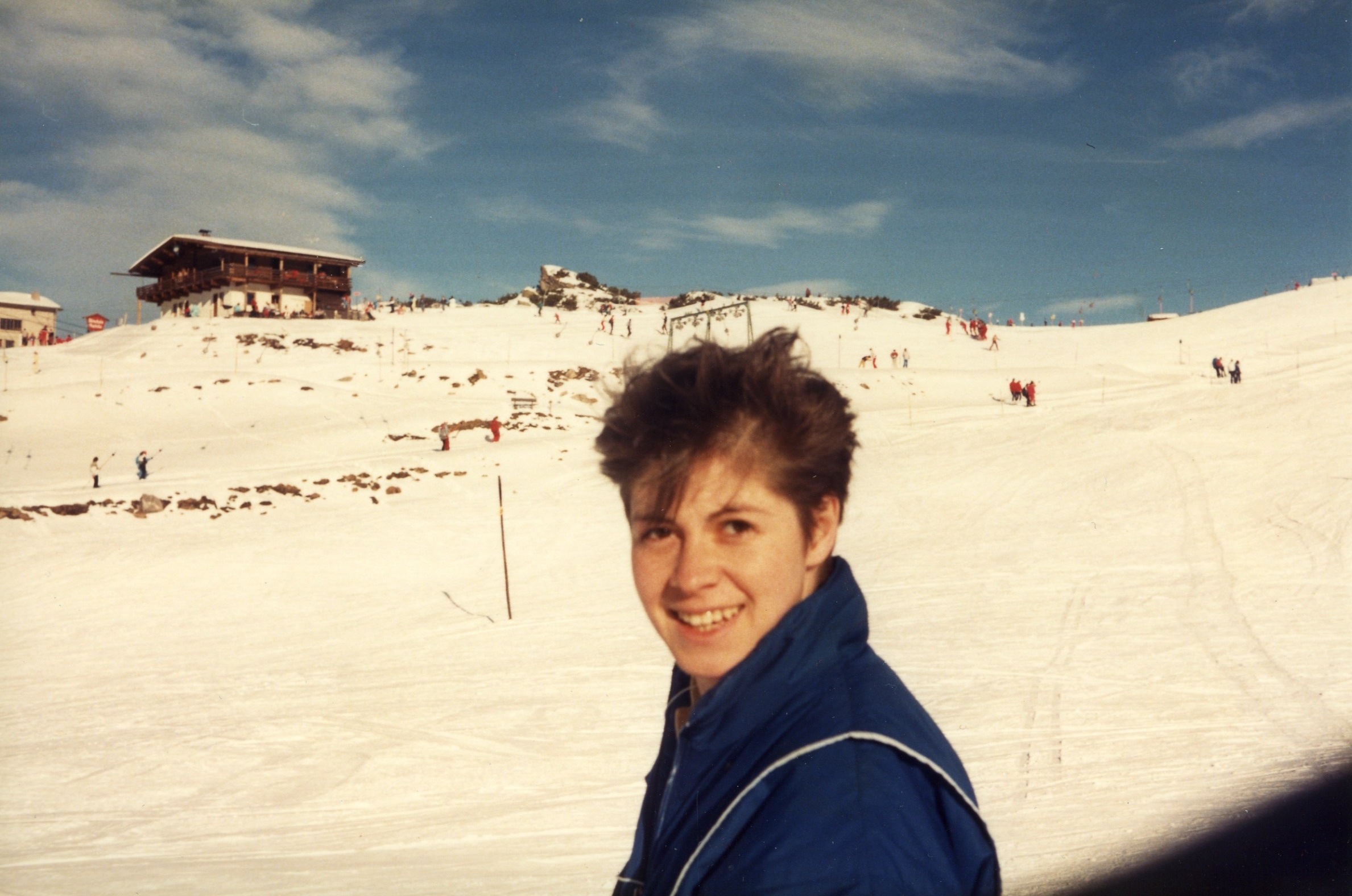 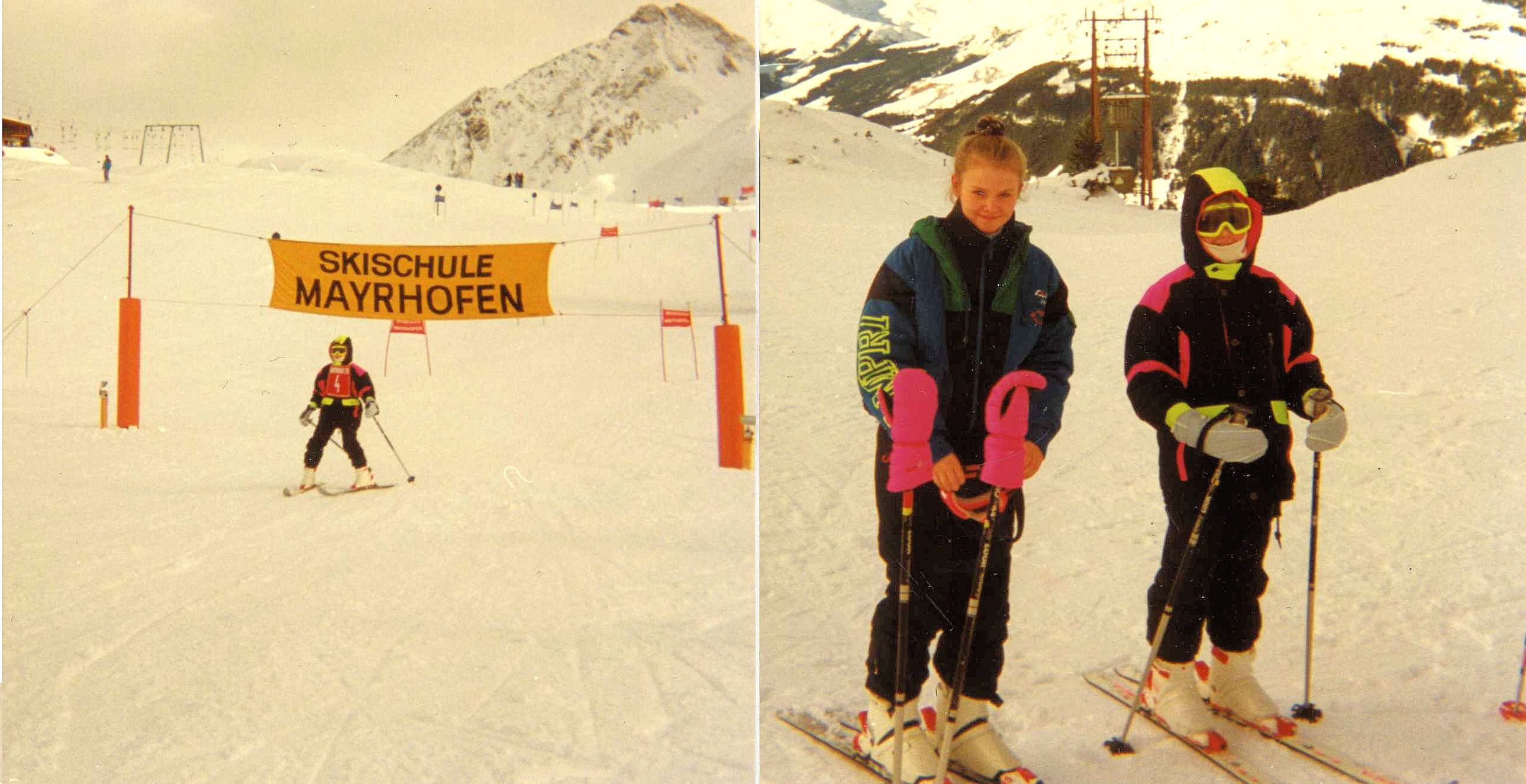 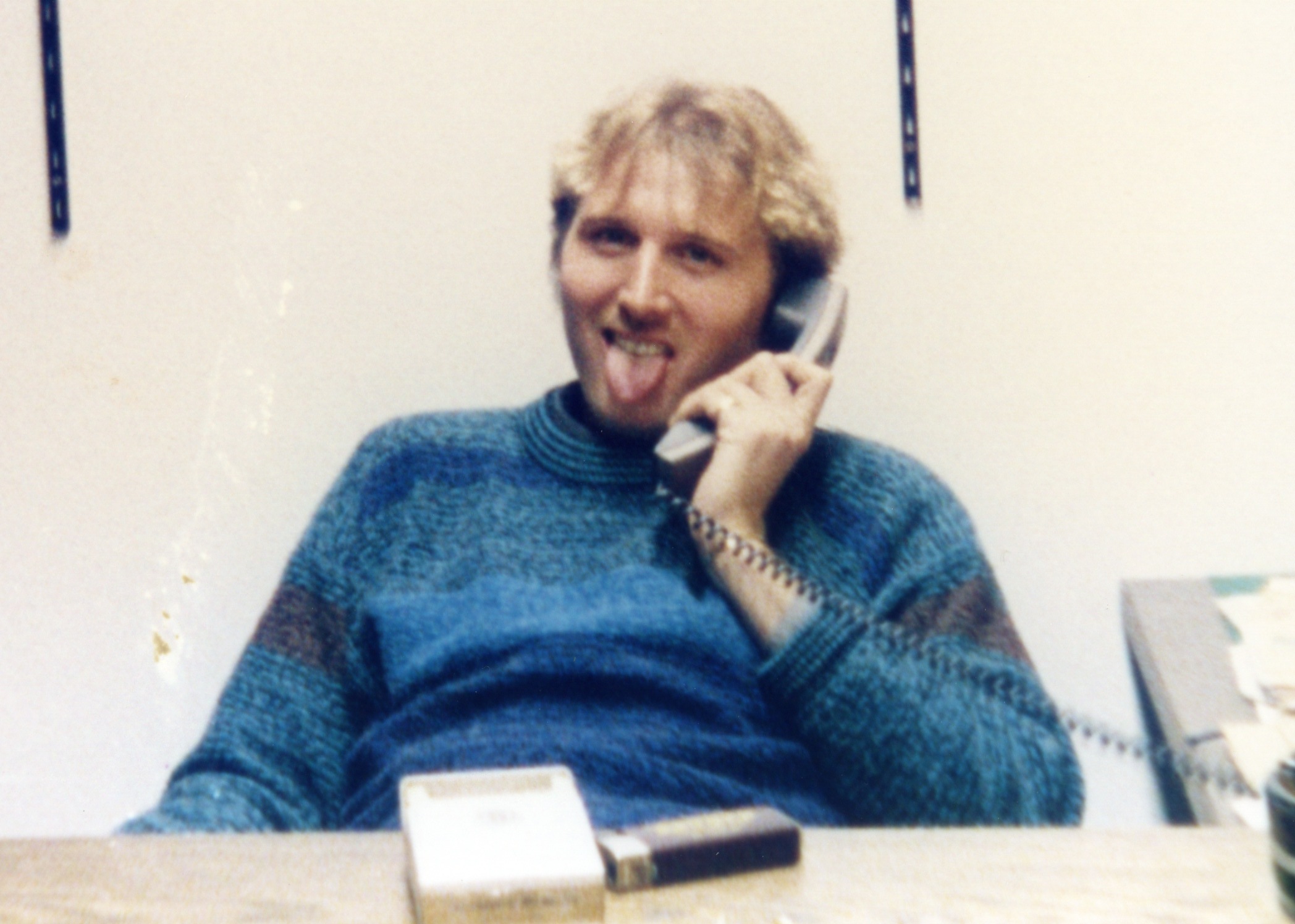 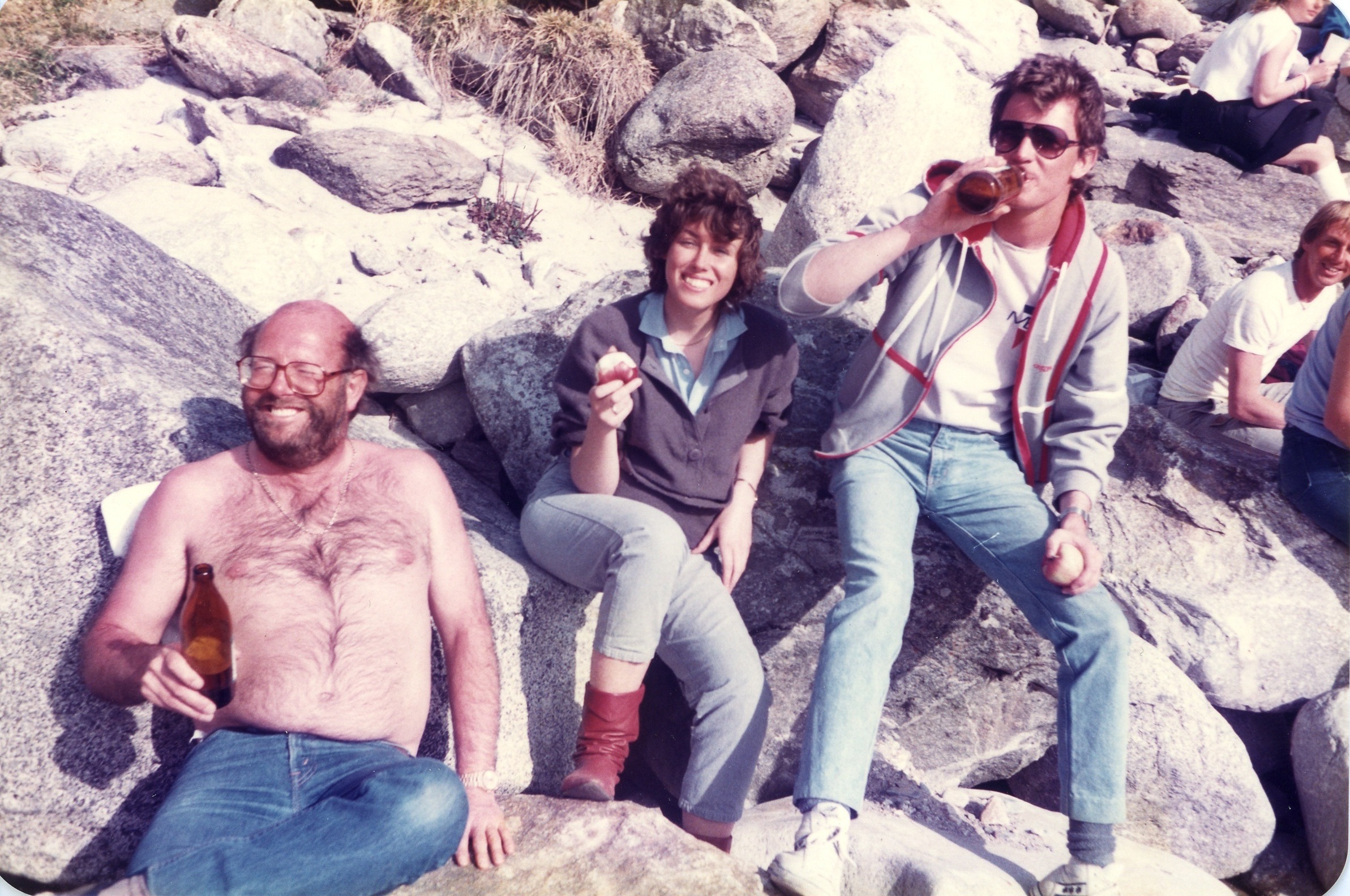 Mike Goff from the Hollywood Restaurant, Enjoying an Easter Break at the Sport Hotel, Katie Stowe – 1985 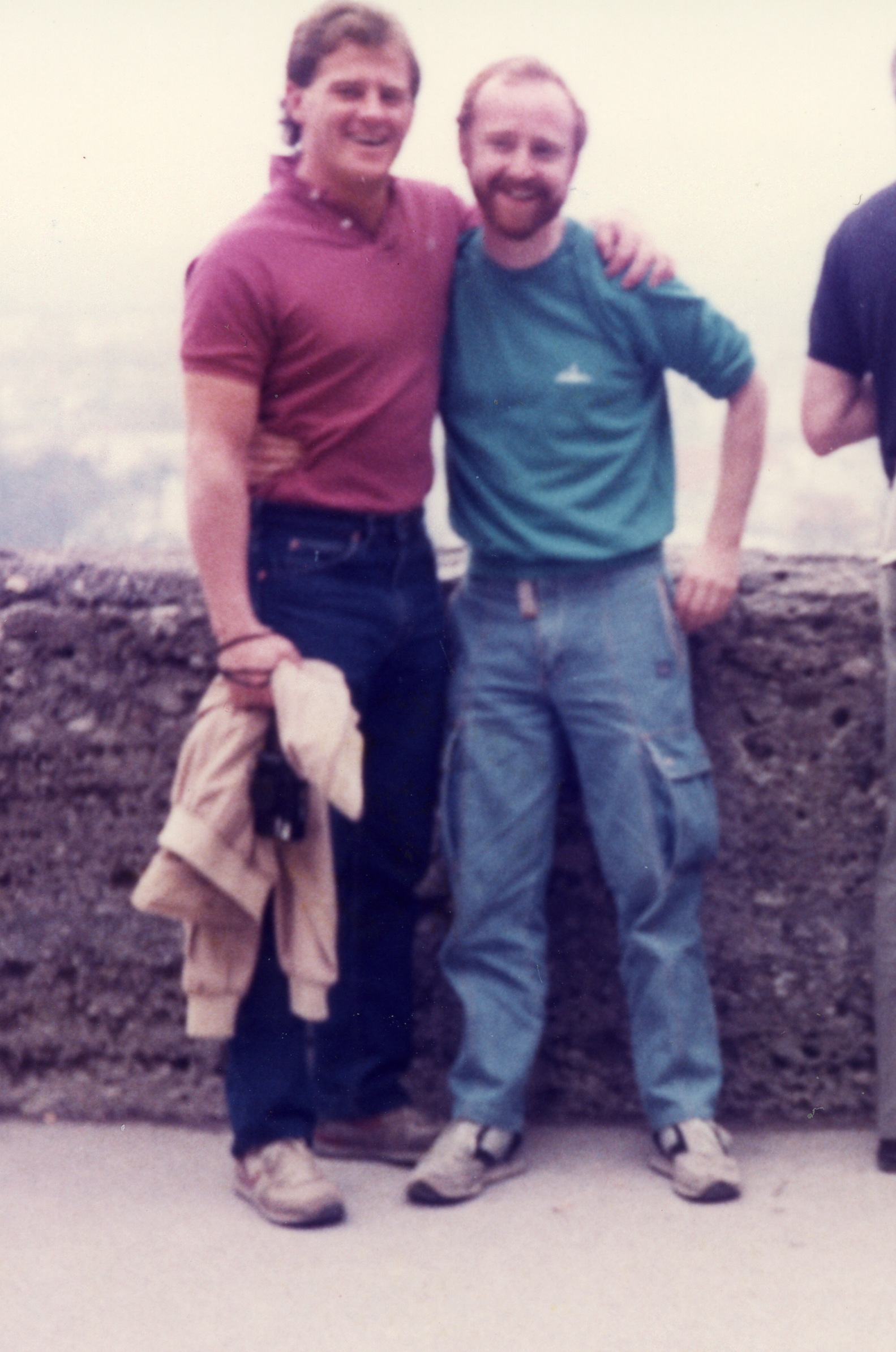 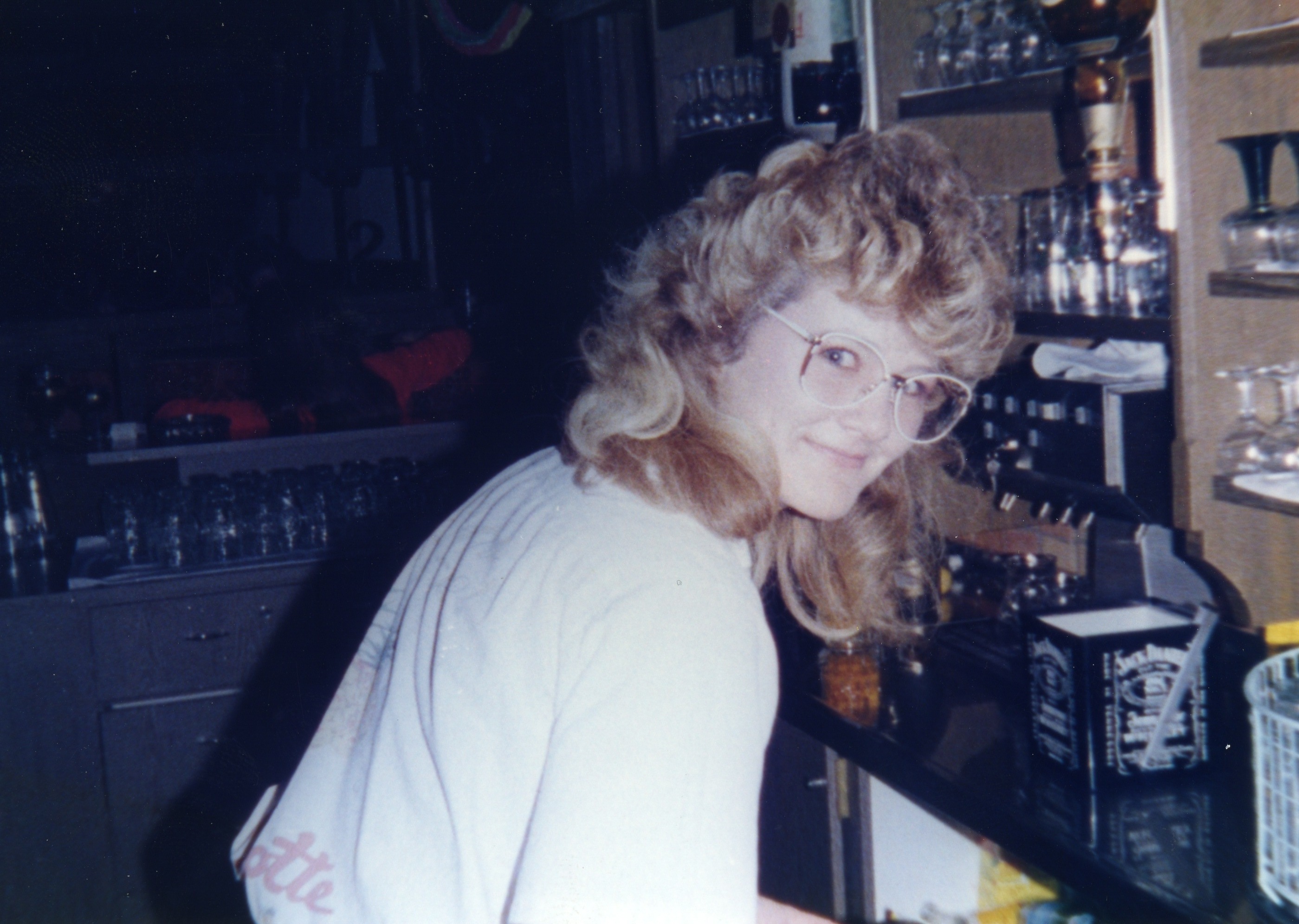 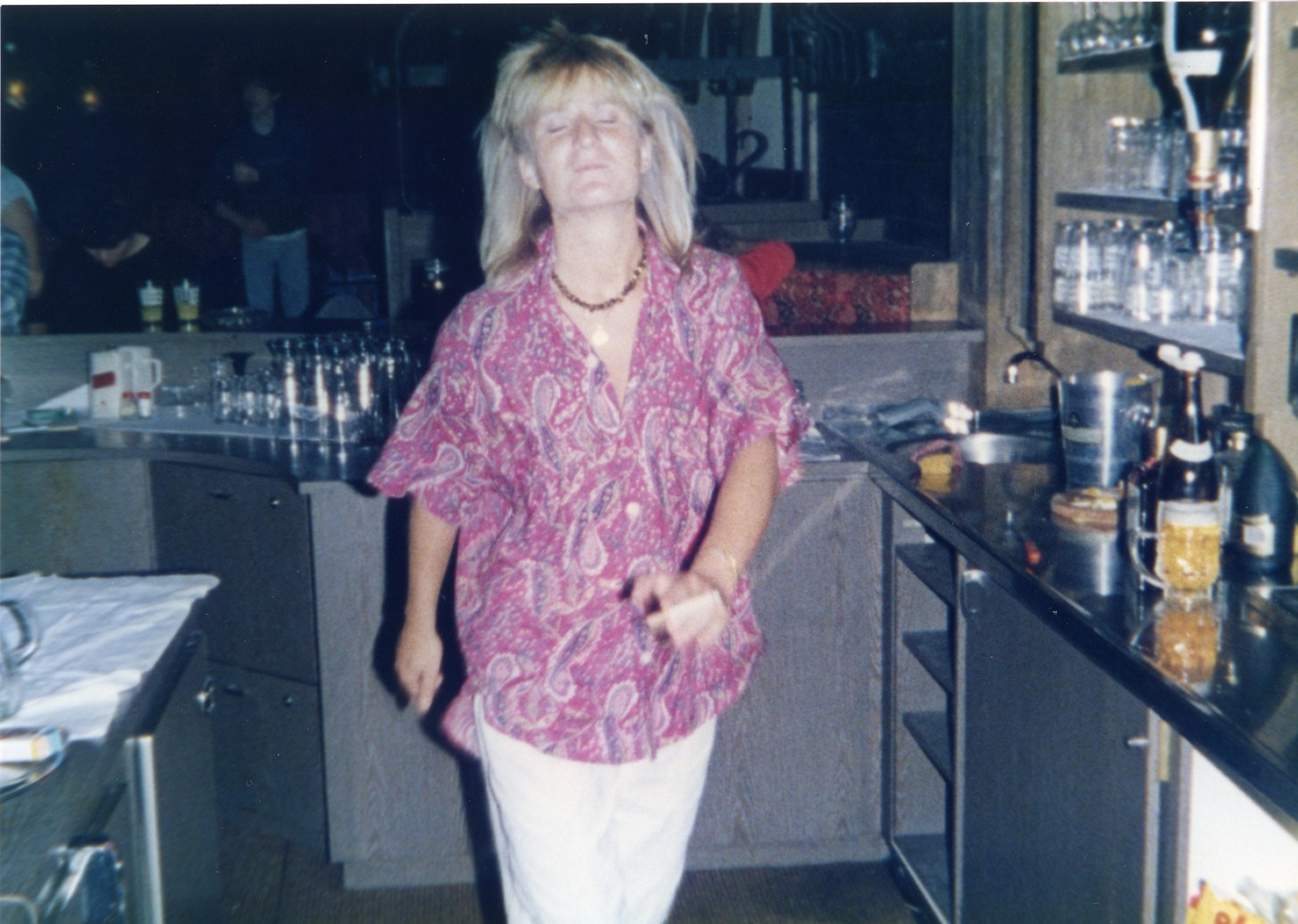 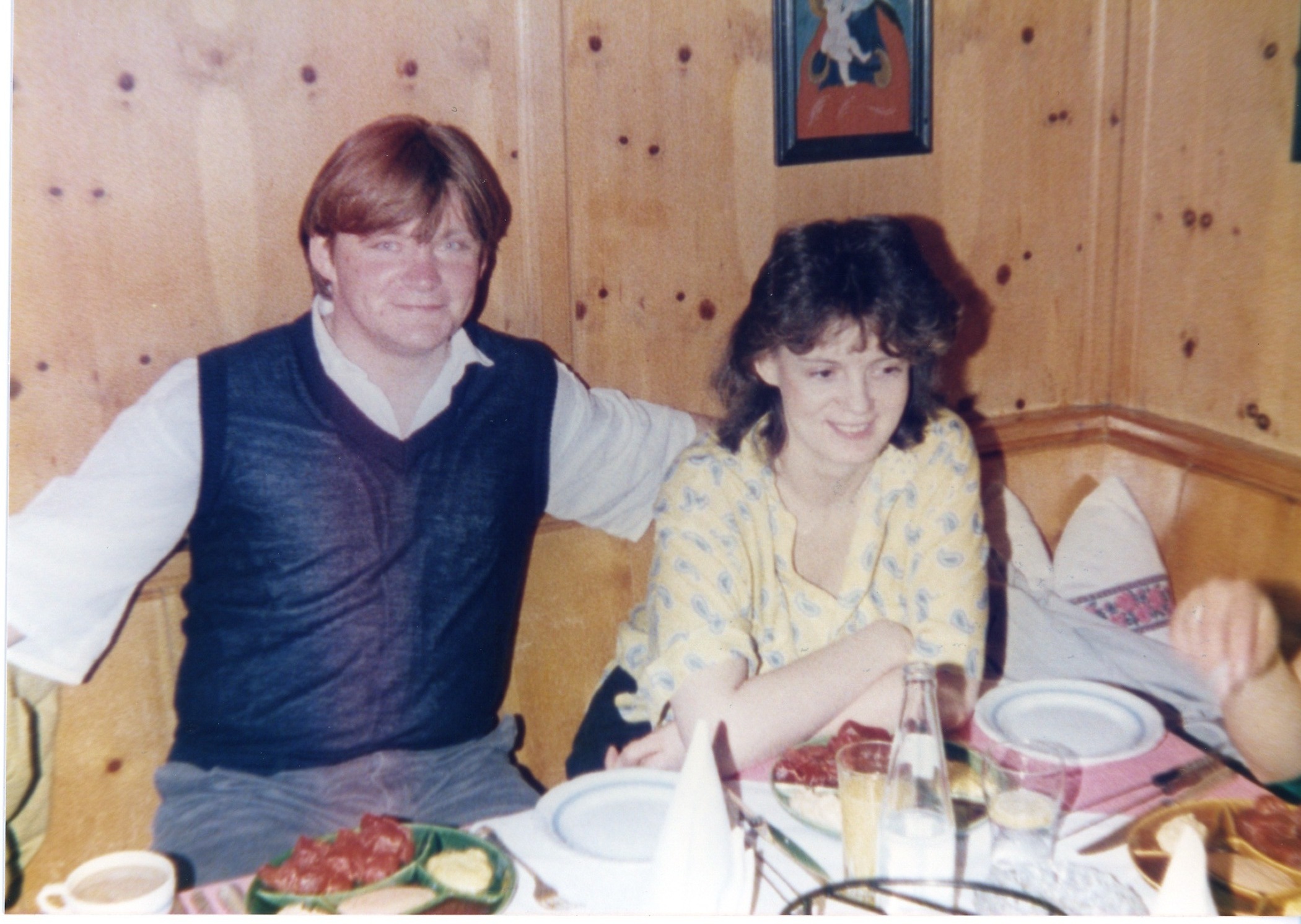 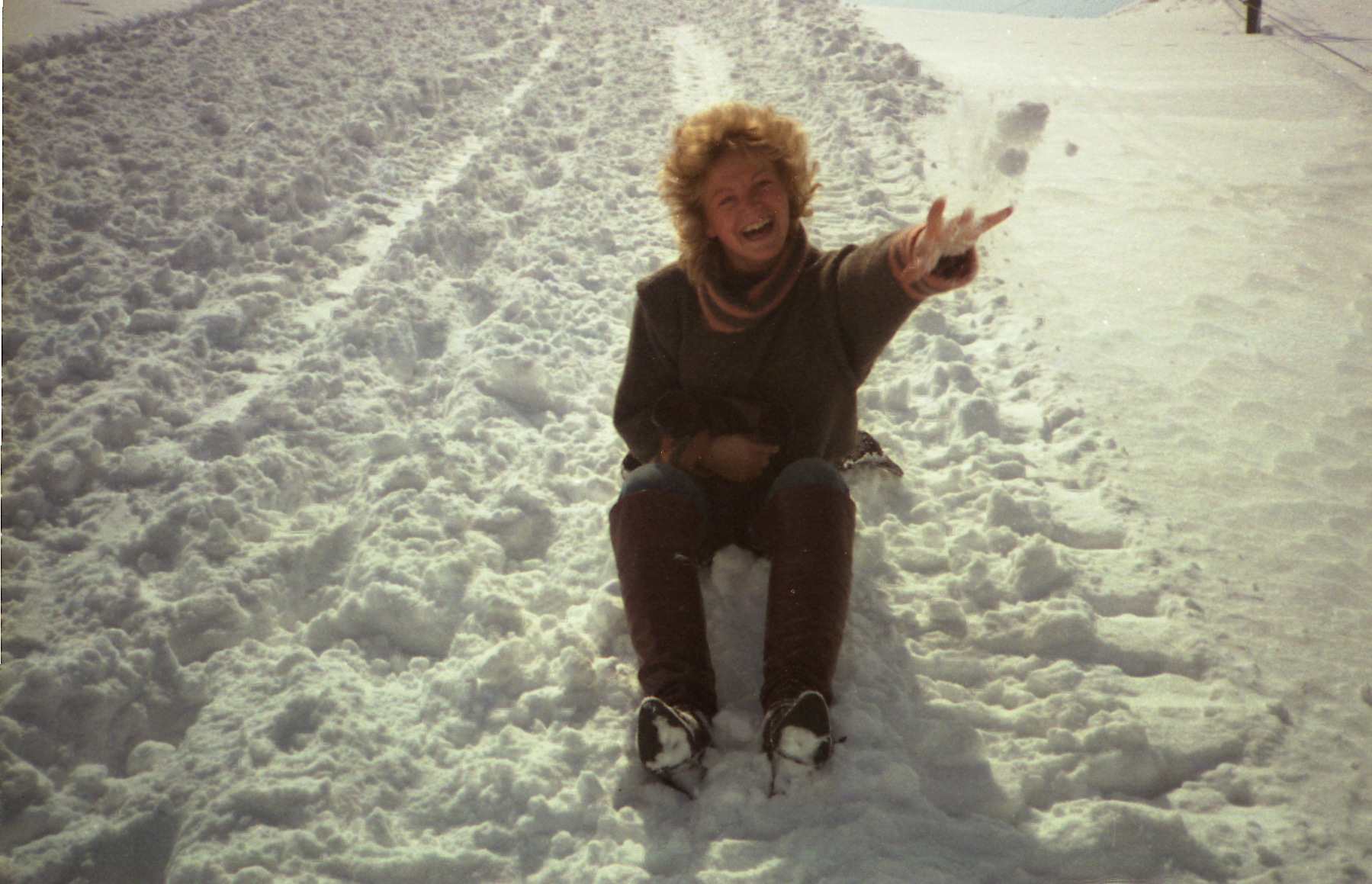 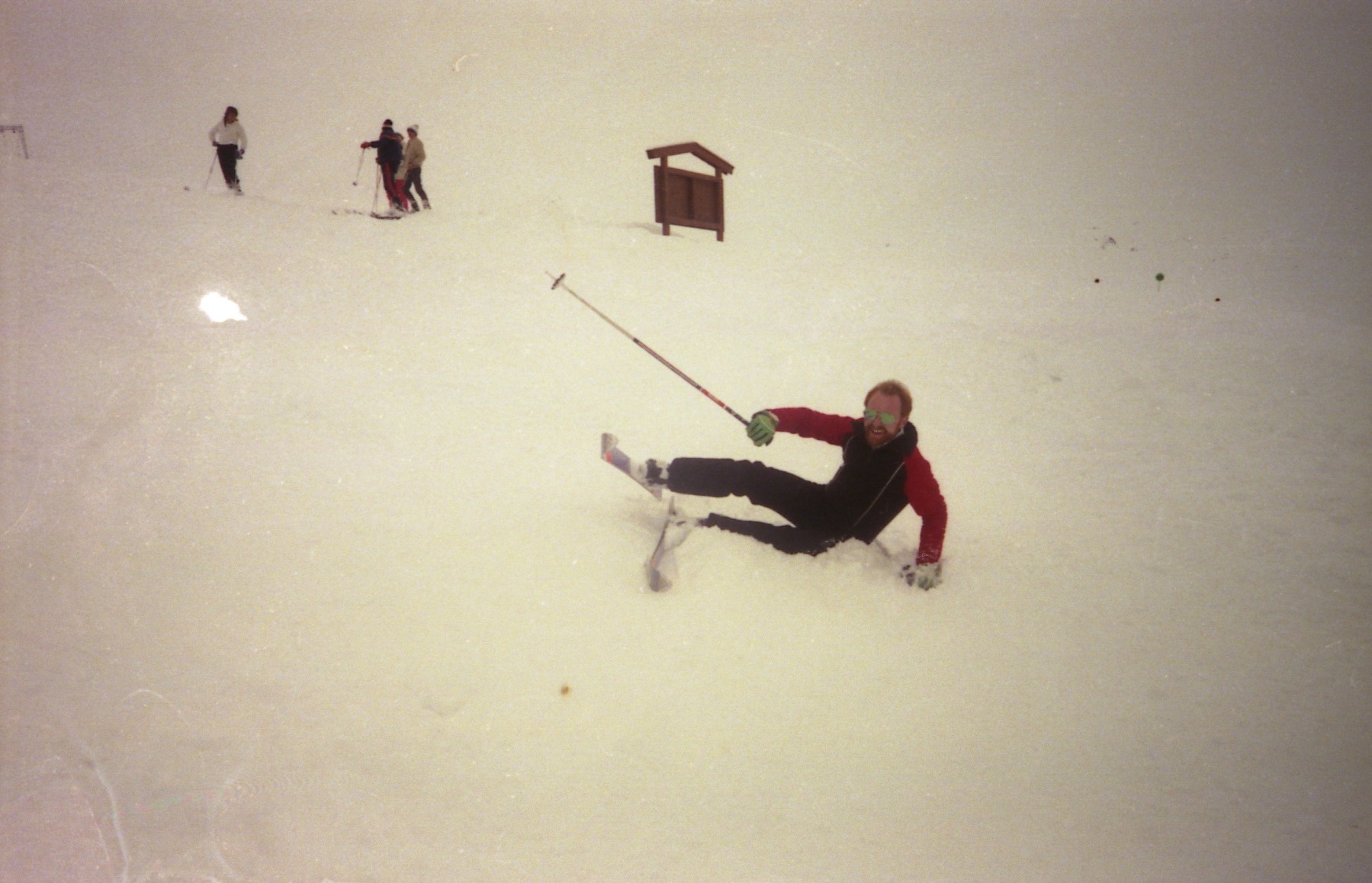 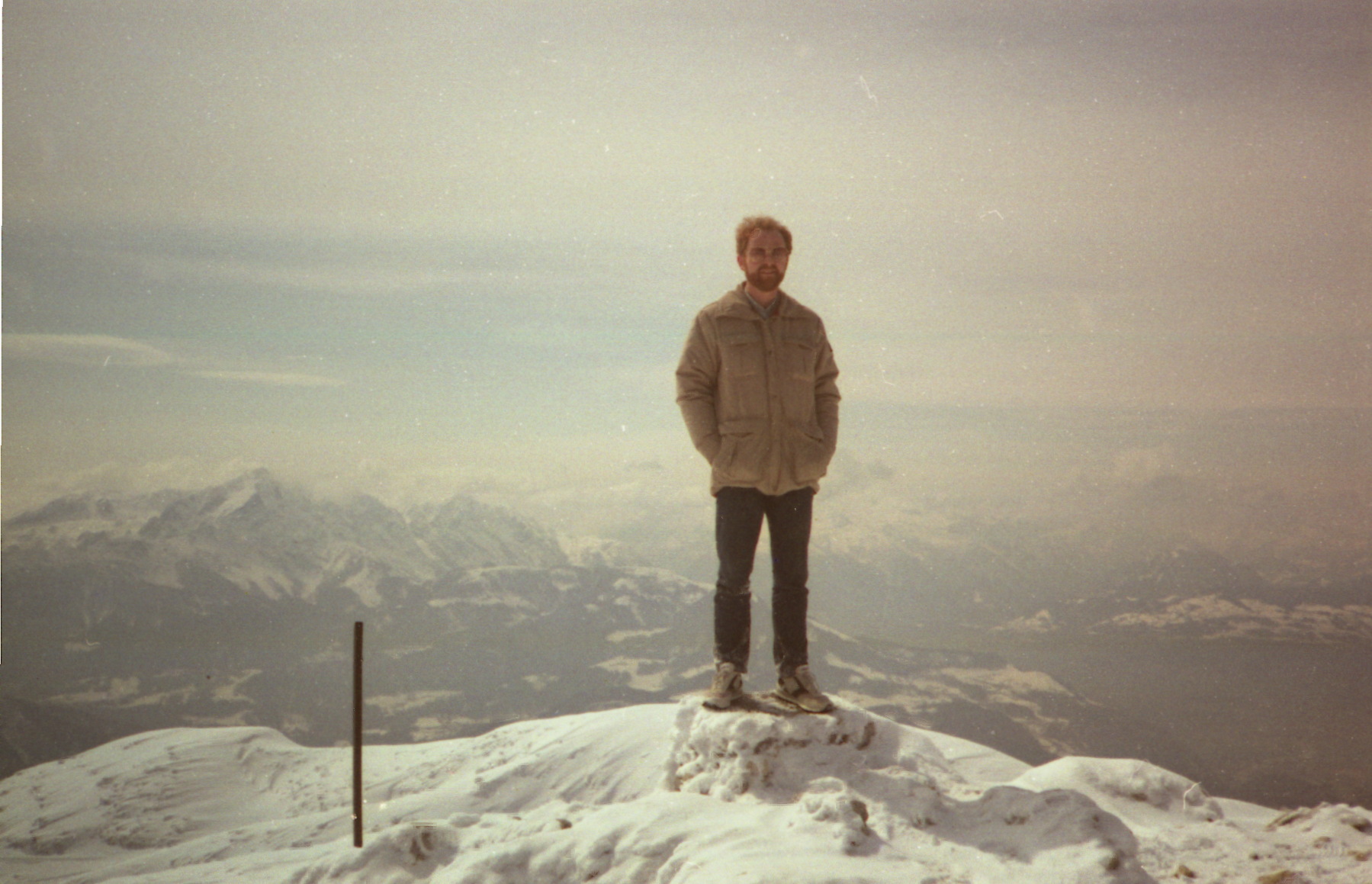 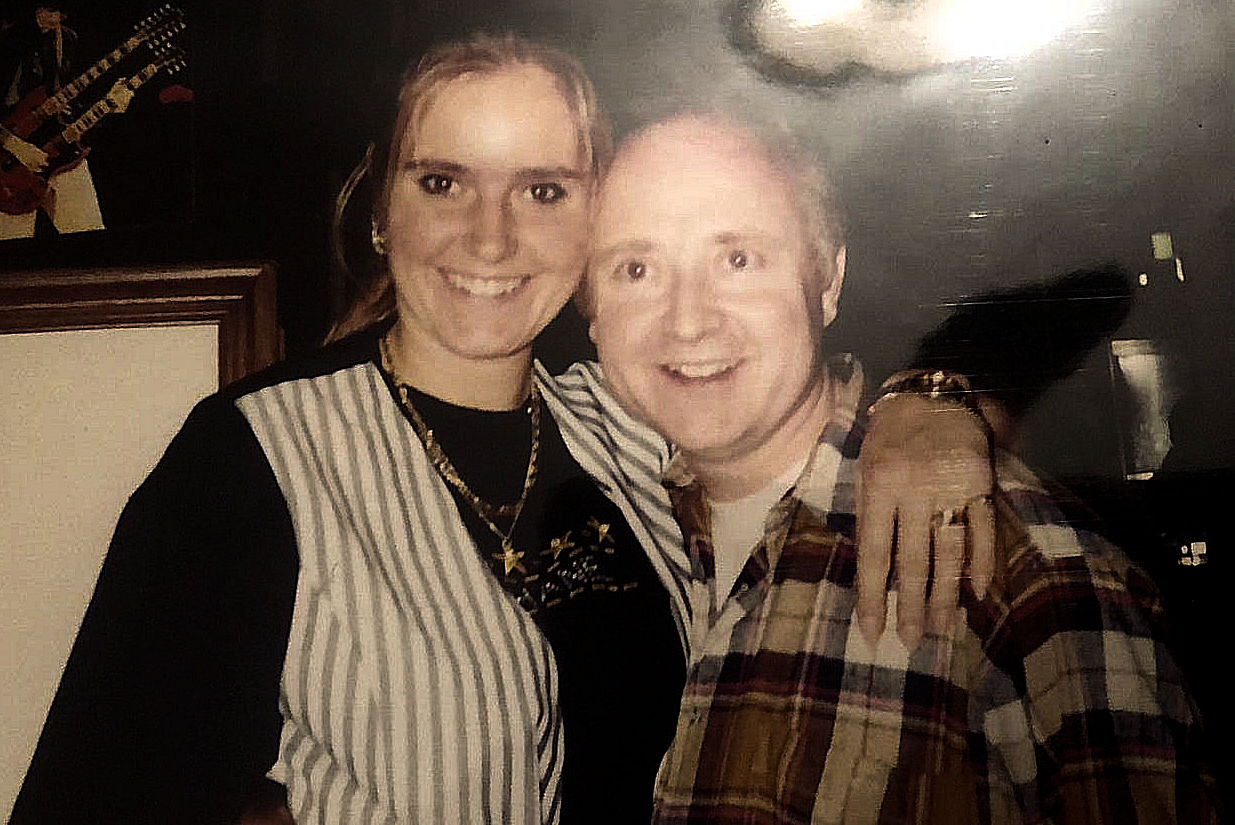