Radio King broadcast from 1970 until about 1972 in the South London area.  I interviewed its founder Roger Neill, over a cup of tea recently,  and he told me, “people liked us for our choice of music and the original jingles, which we made ourselves.”  All the programmes were recorded on reel to reel tape recorders.

He went on to reminisce about the adventures of erecting aerials up drainpipes and alongside chimney pots on London roofs. “They were the good old days!” he mused. “We had a post office box number in West Ealing, and we had quite a few fan letters. We used to meet at Catford  Bridge Tavern  in Catford to plan events, and see what frequencies we could use”.

We would be delighted if any other Radio King DJs would get in touch to add to this page. 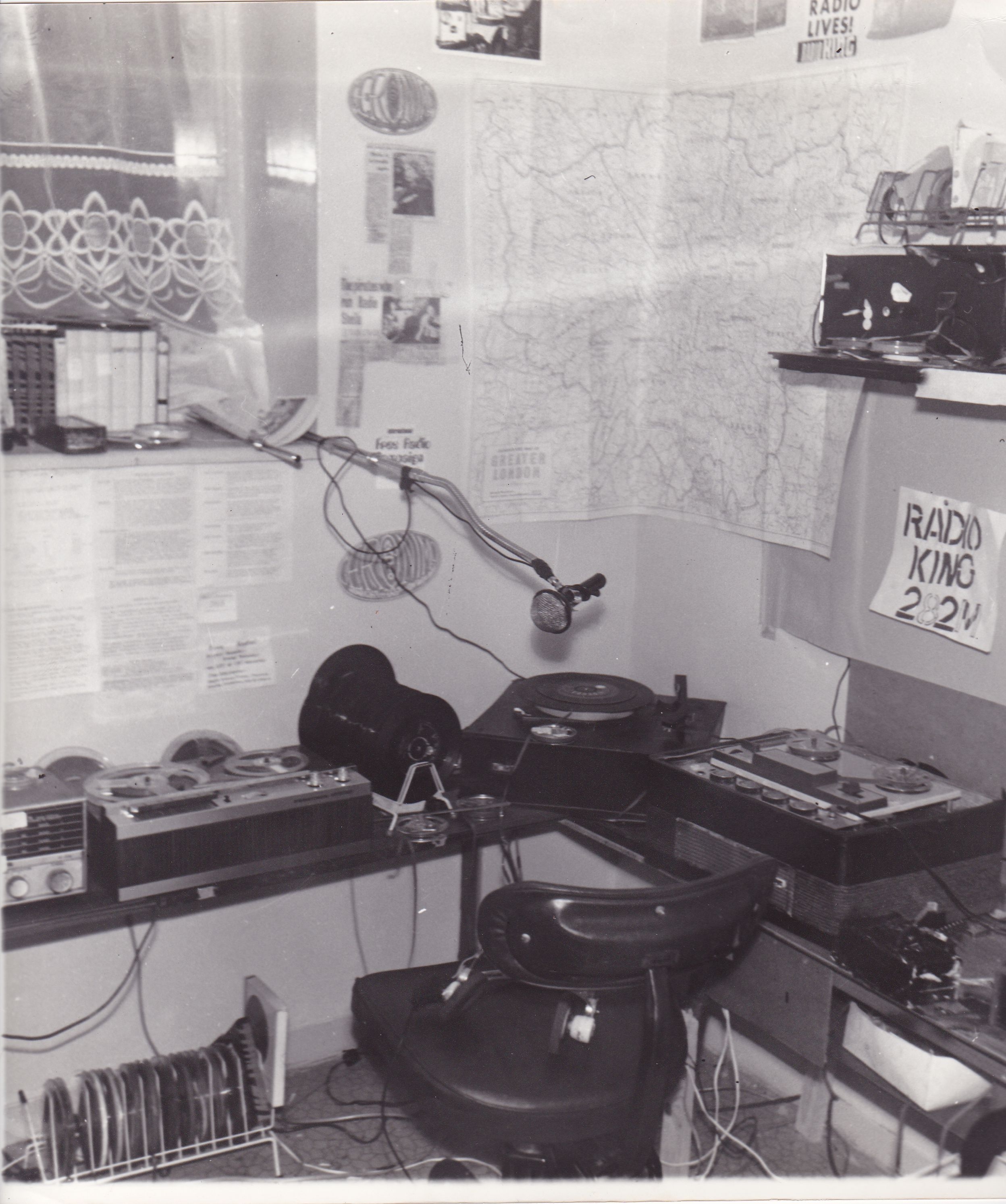 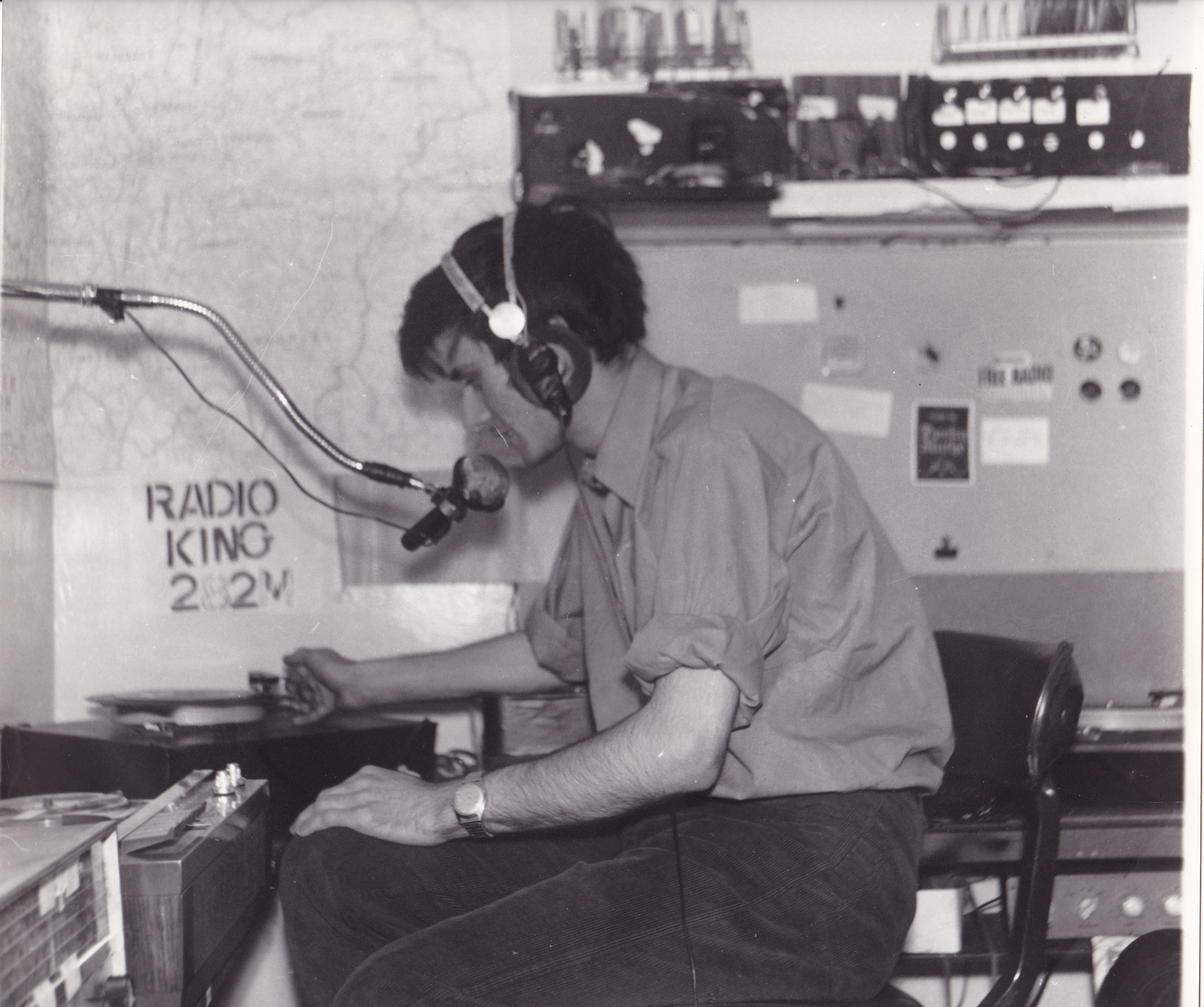 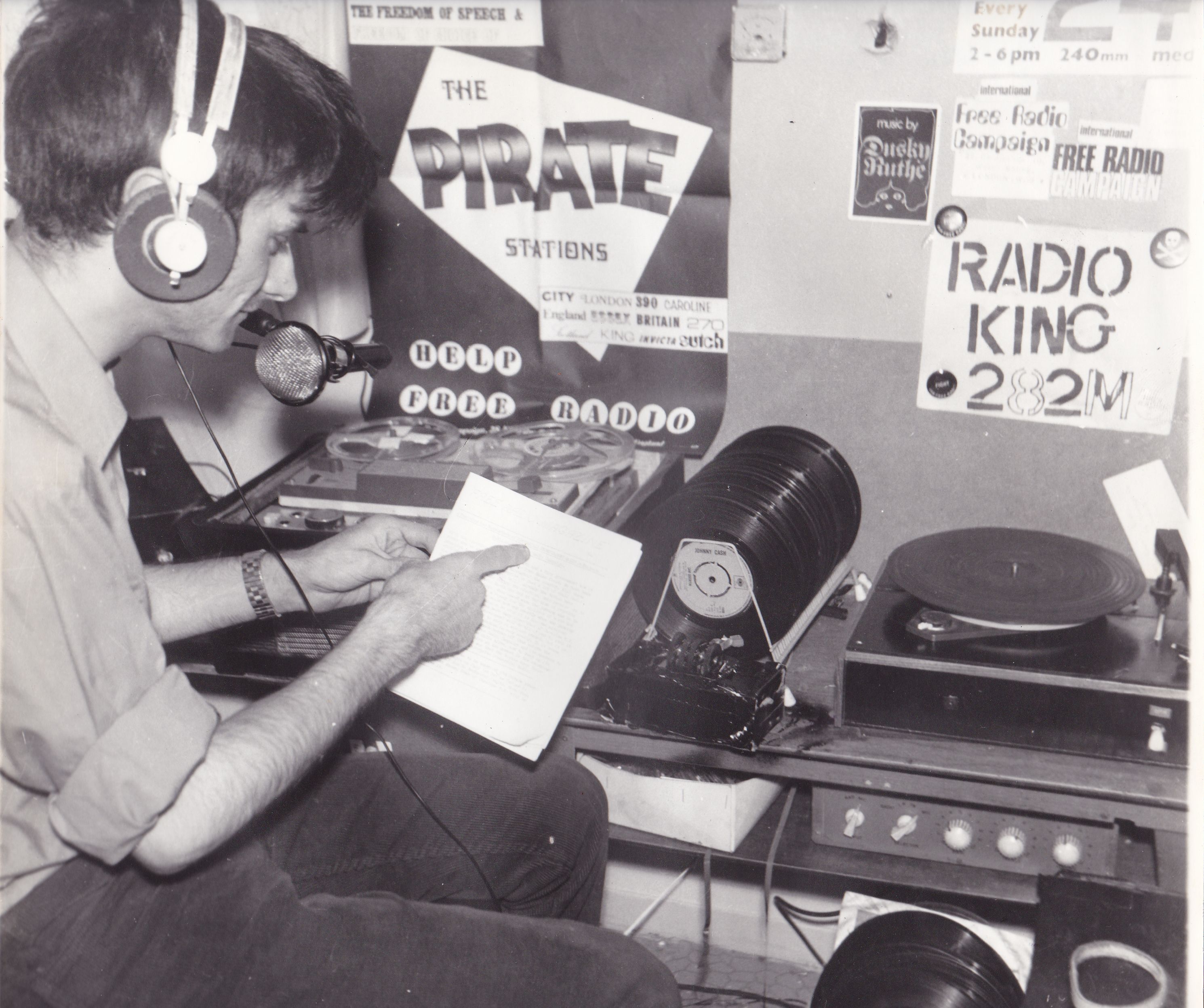 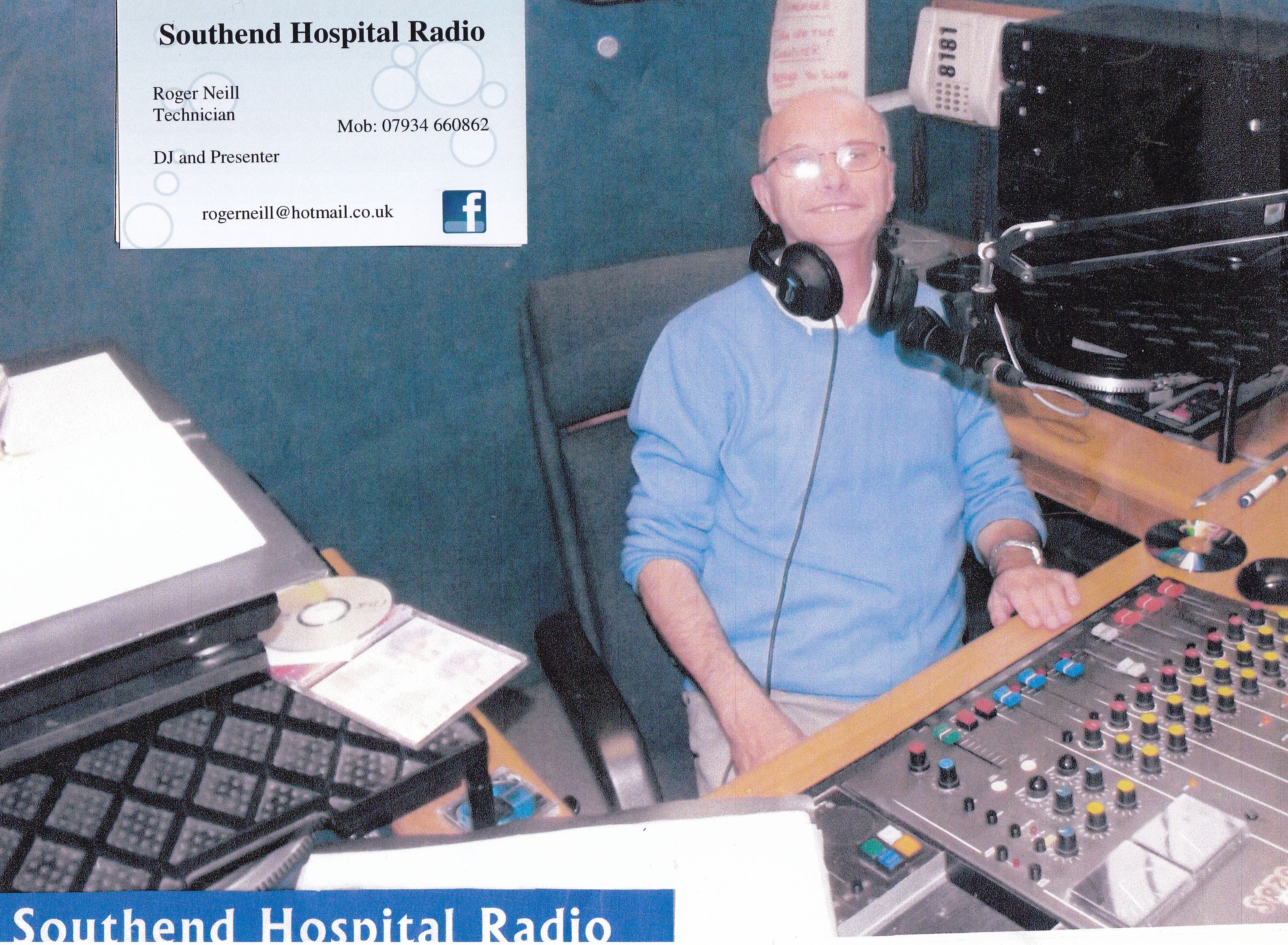