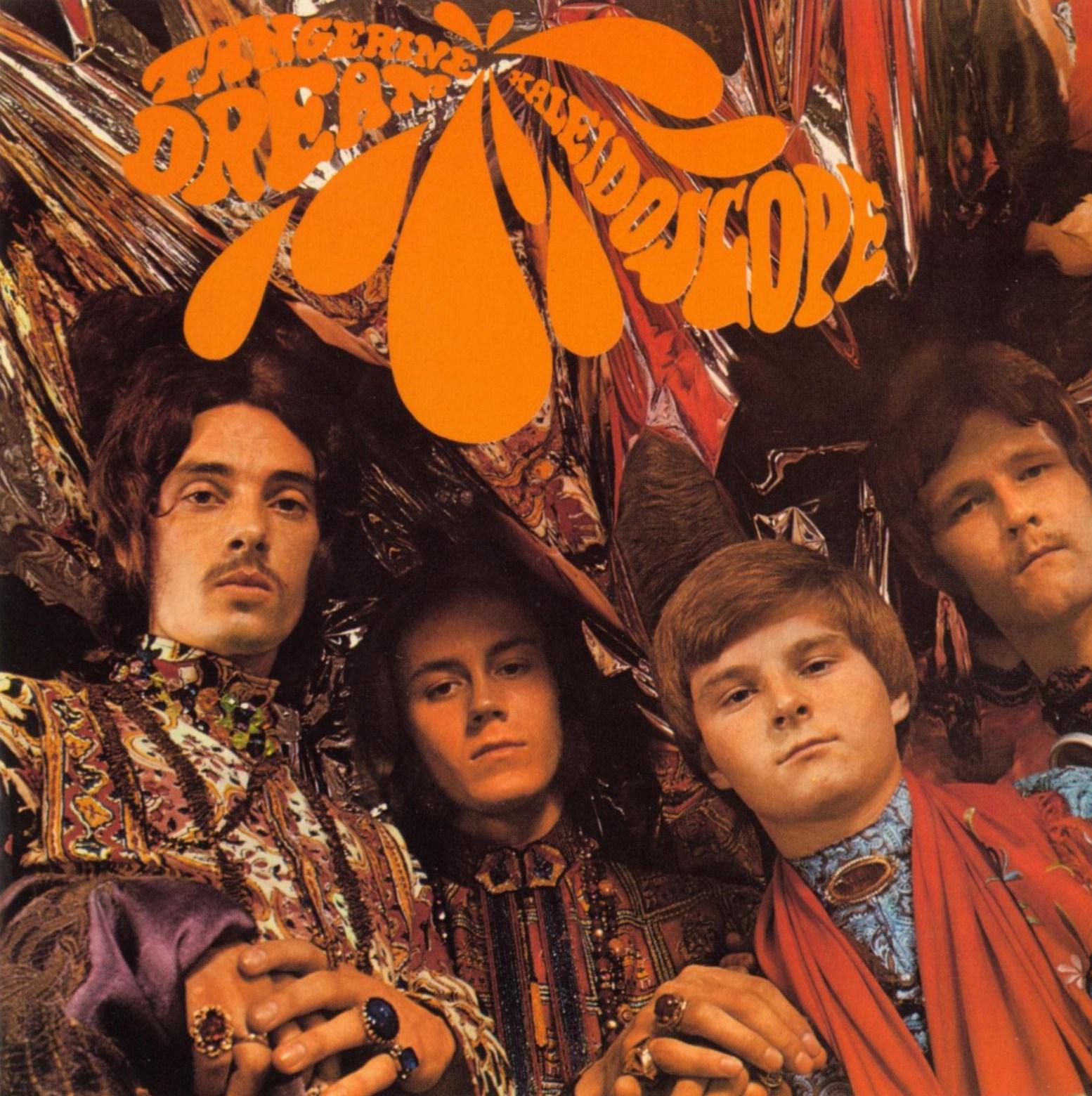 Soon after Steve began the Medium Wave broadcasts in 1967 the station was approached by various record companies and distributors, it was not long before deliveries of  free promotional 45-rpm discs began to pile up at Busters home in South Benfleet, one such delivery contained a pre-release copy of  the “Kaleidoscope – Tangerine Dream” 331/3 LP.   The catchy Kaleidoscope tune convinced Steve to adopt the name and the song as the first official Radio Kaleidoscope theme tune.